Our Restaurant in Padstow

Mussel Box is a buzzing, community inspired restaurant built upon a love of fresh seafood and bringing people together. You’ll find us in the heart of Padstow, overlooking the harbour where the majority of our produce is sourced from. Whether you want to eat in and enjoy our delicious dishes or dangle your feet over the harbour wall whilst you tuck into a box of takeaway shellfish, the choice is yours. We welcome bookings and walk-ins alike, and we’re the perfect coffee stop or wine spot any time of day.

We’ve brought it back to basics. The bare neccessities. Our Porthilly Mussels, farmed by Rock Shellfish, delivered twice a day from only a mile across the estuary, are cooked just how you like them. All our meat and veg is sourced locally, and nearly everything on the menu is available to eat in overlooking the harbour, or taken away and tucked into wherever you please. 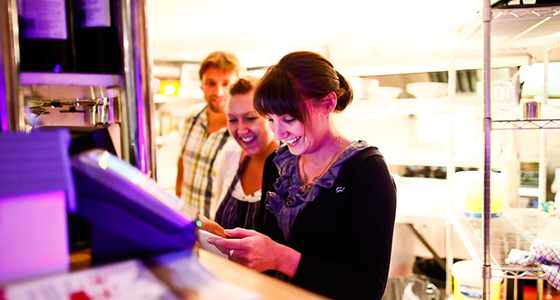 All meals are created from scratch on the premises, daily. This means you’ll only ever be tucking into fresh, seasonal produce, delivered by local fishermen and farmers, and prepared by our likeminded chefs. Simply, we serve delicious, Cornish food, cooked up by our creative kitchen team, to be enjoyed anywhere you fancy. 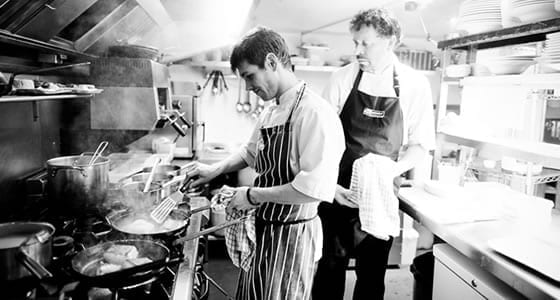 From local farmers turning up with a sack of veggies to freshly caught fish landing on our doorstep from the fishermen of Padstow, it doesn’t get more local or fresh than Mussel Box’s refreshingly stripped back menu. Whether you like your mussels classic, curry or chilli, our taleneted chefs are constantly cooking up a storm, and our big burgers, seafood dishes and mouthwatering sides will keep you coming back for more. 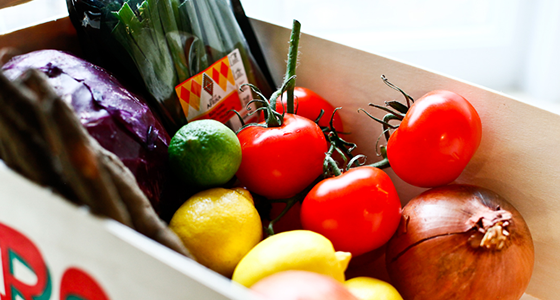 It’s hard to imagine that our quayside restaurant used to house the ropes, canvas, fishing nets (and occasional contraband item!) of the sail loft above. In the 19th century these store rooms were nothing but damp caverns, smelling of tar and sea water that, at times of high tides, swirled around your feet! The neighbouring Candle House provided light for the people of Padstow, both on land and at sea, and The Drang’s cobbled streets still echo with the lives of those that lived and worked here.

In 2001, current owner David Flide, was travelling in Australia when he received a call informing him the lease was available. Just a year later, the doors of Mussel Box opened for the first time. As time passed, Dave’s partner Emma-Kate became an integral part of the business and together they grew the restaurant into what it is today – an eatery driven by a shared passion for locally-sourced, deliciously fresh produce cooked to exceptional standards, served by a friendly, knowledgeable and enthusiastic team.

Sunday: Sunday Roast (eat in or take away) from 12 noon